Home > Blog > From the ground to the tank 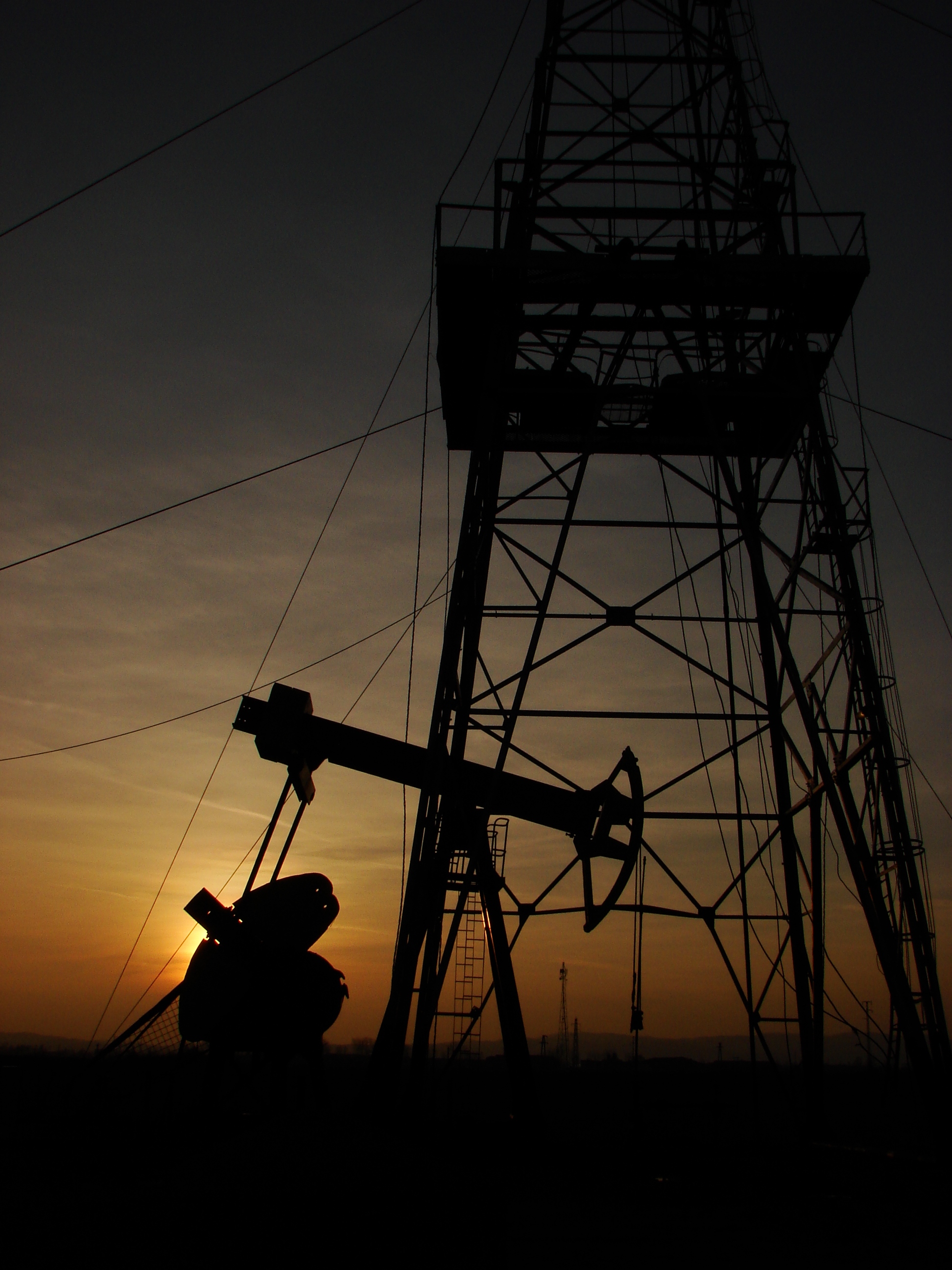 Globally, the vast majority of companies dealing with any stage of the hydrocarbon journey are geared towards making a profit. Exploration and production companies have to invest in infrastructure to extract crude. When the price of their main product drops substantially, these companies are incurring a direct loss. This is why Alberta, which is a more extreme case due to the nature of its heavy oil product, saw the temporary shut-down of 65 percent of its rigs during the past year. Needless to say this had quite an effect on the provincial economy.

On the background of record low prices, refineries started stockpiling cheap crude. And yes, switching to summer blend gasoline led to increased refining costs. Pipeline construction and a rebound in crude prices all played a role in keeping the refined products’ prices up. But the rack price of gasoline didn’t fluctuate nearly as much as crude oil did (rack price is the price that what you would theoretically pay if you showed up at a refinery’s door with a gas canister). This is what the retailers are paying too. However, retailer margins have stayed constant during all the recent fluctuations (at roughly 9 cents per litre).

The fact is that there is a much simpler explanation: oil refiners are also producers and explorers, as well as retailers. They will offset some of the losses incurred at the end of the last year in production (600 million in the first quarter of 2015 in Canada) by keeping rack prices up even as oil prices go down. Demand for gasoline in July is also at its highest, so why lower the price when you don’t have to? Turning a profit is also good business.

Last but not least, financial speculation and other market forces also play a role in this discrepancy. Gas stations margins and taxes have remained fairly constant (with the exception of a tax hike in Alberta) during the first half of 2015. Despite recent drops in oil prices, the hydrocarbon cycle has remained a very profitable business for big oil (aka BP, Chevron, ExxonMobil, Shell, etc.). The cost is mostly felt by the ones unfortunate to live in an economy heavily based on this hydrocarbon odyssey.

Don’t miss the next article that explores why lower gasoline prices do not necessarily mean that you end up with more money in your pocket at the end of the day!